What to Love About ……. Being Different? A Tribute to The Late Sophie Lancaster

As Sophie Lancaster’s 10th anniversary approaches this Summer, it’s important to never forget the discrimination and intolerance that lead to her death, simply for being different.

So, in Remembrance of Sophie, I include a brief synopsis of events taken directly from the Illamasqua page http://www.illamasqua.com/s-o-p-h-i-e

Illamasqua, have a range of products to promote and raise money for the Sophie Lancaster Foundation http://www.sophielancasterfoundation.com with donations from certain products named in Sophie’s memory going to the Charity.

On 11th August 2007, 20-year-old Sophie Lancaster and her boyfriend Robert Maltby were kicked, stamped on and left unconscious – for nothing more than looking different. Sophie later died from her injuries.

“Sylvia was recently awarded an OBE for her hard work to Stamp Out Prejudice, Hatred & Intolerance Everywhere in her daughters name.”

The Foundation’s key aim is to change a mindset in society by working with young people in schools to create understanding and awareness of subcultures. Through the development of its eye-catching educational S.O.P.H.I.E. game and training with Sylvia Lancaster, Sophie’s mum, the Foundation is now helping teachers across the UK to educate a more tolerant and broad-minded generation of young people.

All Credits for this article and the associated photographs go to The Sophie Lancaster Foundation (http://www.sophielancasterfoundation.com) and Illamasqua (http://www.illamasqua.com/s-o-p-h-i-e) 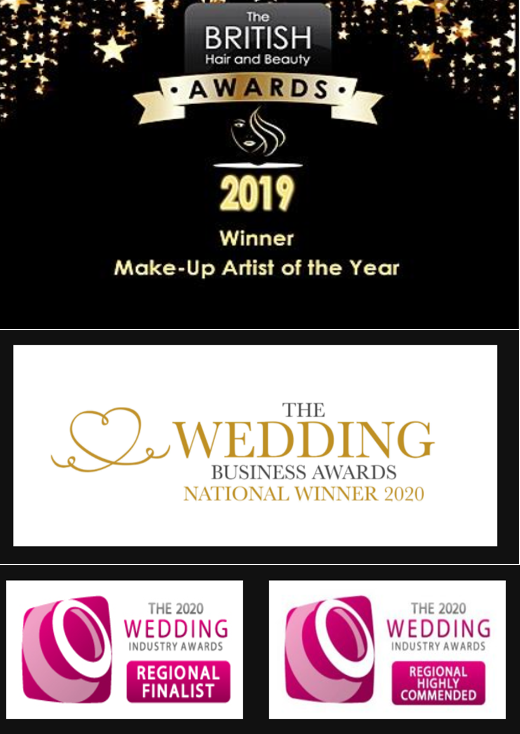